Our SSF South West team have been very busy this summer with the launch of two new Shell Twilight sessions combined with fantastic partnerships working across the local authority!

During the summer holidays our SSF South West Team launched two NEW Shell Twilight sessions in the Garnock Valley area of Beith and in Irvine, North Ayrshire. This exciting launch was made possible through the Summer of Fun funding and allowed young people aged 12+ in Beith and young people aged 16+ in Irvine to get physically active in their community, whilst also working on their social and teamworking skills.  Additionally, the team were able to extend the hours of their current sessions in the Three Towns. Each session welcomed young people consistently each week and key partner and local Community Worker, Liz Sullivan recognised the impact of the programmes across the local authority:

“ The Shell Twilight sessions within the Irvine locality area have proved invaluable to our young people through creating opportunities for them to become social citizens. They feel included, have developed friendships and have begun to realise their own potential. Scottish Sports Futures have been a wonderful asset in our communities.” 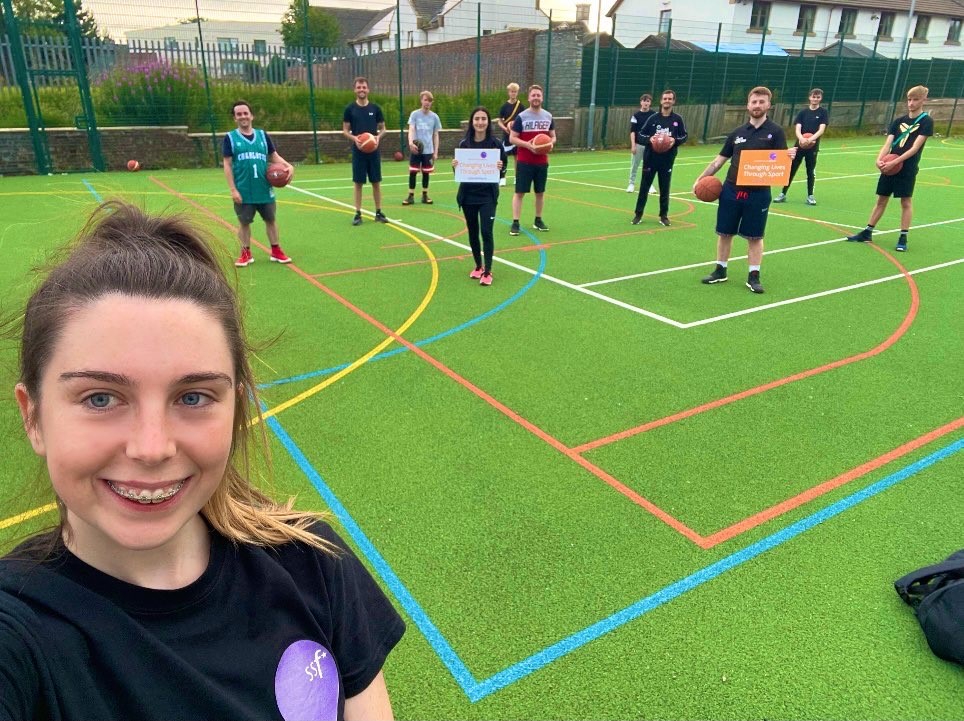 Meanwhile the existing Shell Twilight programme in Ardrossan managed to engage with over 20 young people weekly. Over the 6-week summer period the coaches expressed the positive impact which the sessions were having on the local young people, increased confidence being the main, noticeable change. One of our lead coaches said 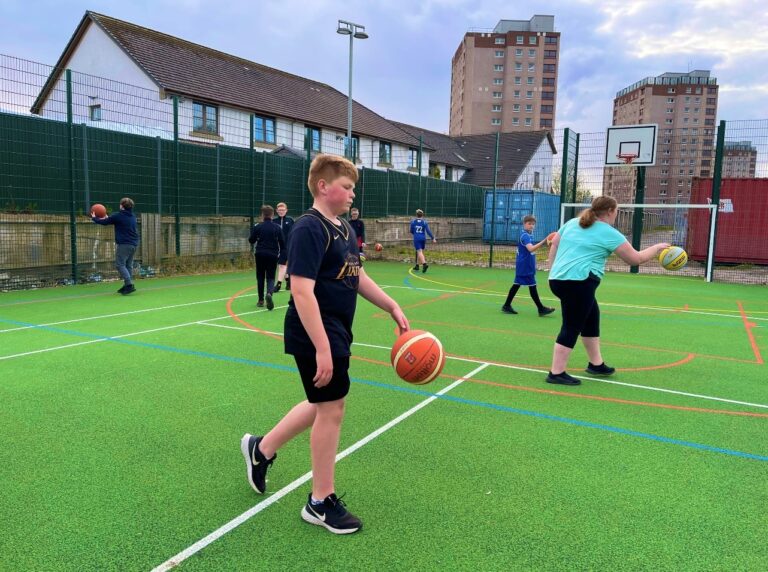 Prior to launching these new Shell Twilight session’s, SSF worked with local partners within the North Ayrshire community. The team got to work on promoting the additional and existing sessions through street work and weekly letter/ flyer drops within the community. This meant partnership working with North Ayrshire Youth Services, KA Leisure, North Ayrshire Active Schools, Police Scotland, Scottish Fire and Rescue Service and Children’s First, to promote the sessions and get as many young people along as possible.

Additionally, SSF utilised the local services,  Scottish Fire and Rescue Service and Police Scotland, to implement educational inputs at their sessions. This allowed for the local emergency service workers to engage with the young people around risk taking behaviours within their local community. This provided a great opportunity for early intervention around anti-social behaviour and risk-taking behaviours.

“It is great to see so many young people back out again and taking part in positive activities. It is a great captive audience for engaging with youth around social issues within the community”

“It was amazing to see everyone getting/ staying involved during the summer. The young people have improved a lot with their confidence and their ability which has been so powerful to see.”

For further information about any of the programmes in North Ayrshire please contact chloe@ssf.org.uk. 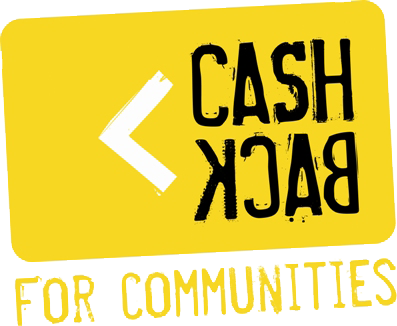 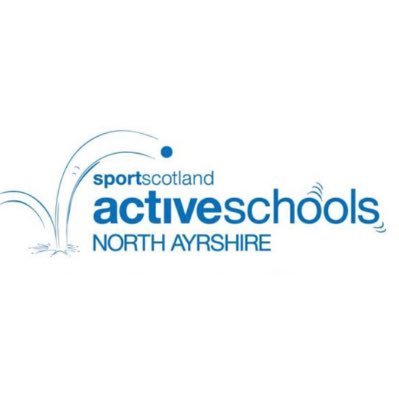